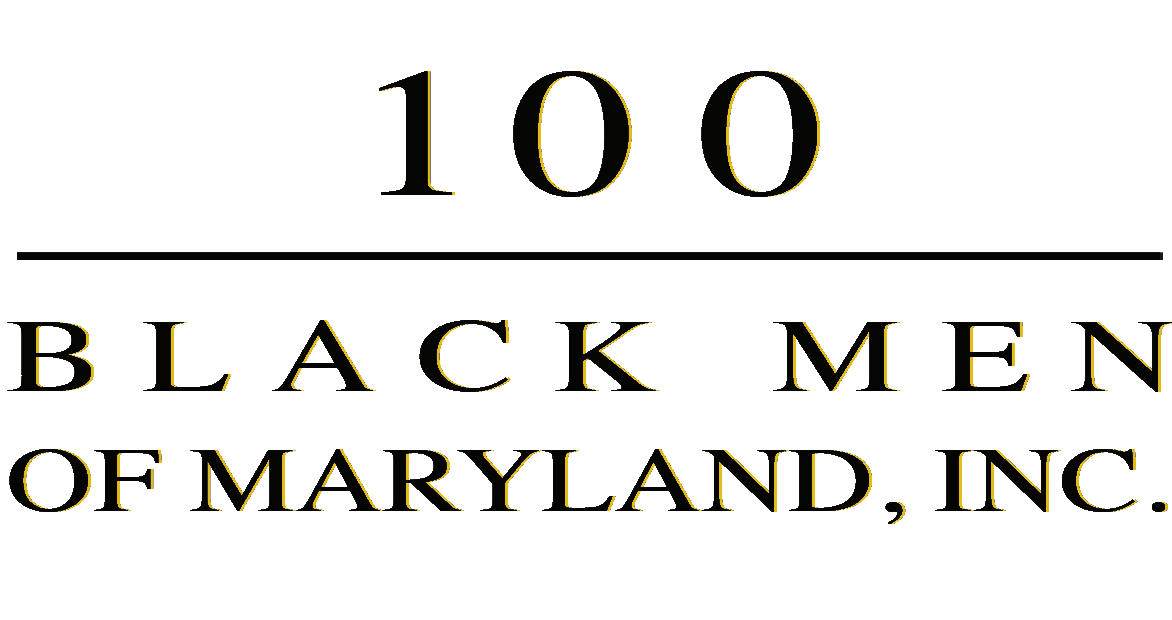 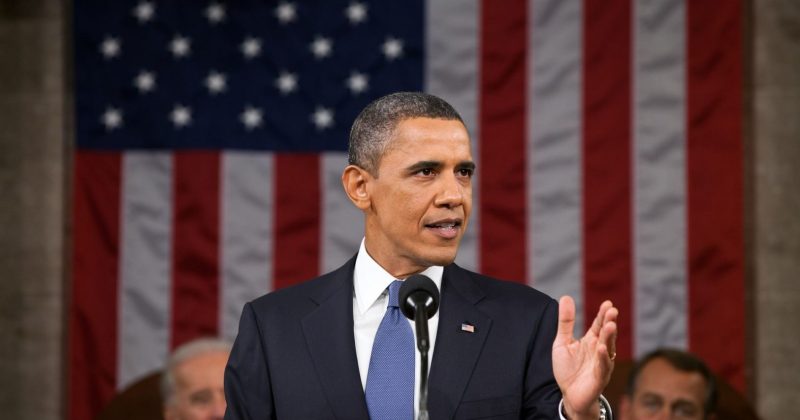 SubjectThank You to Obama for Eight Years of Service
DateNovember, 2016
Share

We at 100 Black Men of America, Inc. (“The 100”) want to offer our collective and heartfelt thanks to President Barack H. Obama for his eight years of exemplary service to the people of the United States of America as our nation’s Commander-in-Chief and its first president of African-American descent.

As the largest non-profit, African-American-led, mentoring organization in the country, serving more than 125,000 mentees, our motto is, “What They See Is What They’ll Be®.” Since President Obama was first elected to office in 2008, our mentees have been able to see someone who looks like them holding the highest office of the land. In President Obama, our mentees see that they, too, can aspire to become anything they want – including President of the United States.

We thank President Obama for calling the nation’s attention to the plight of Black boys and young men by launching his My Brother’s Keeper initiative. We were especially gratified that mentoring is a key component of that effort, which proves what we know from all the research and our own experience: connecting young people to thoughtful and devoted mentors and vital support services produces positive, life-changing outcomes. That remains important today, as we celebrate National Mentoring Month, and every day.

We thank the President for the leadership, grace and courage he showed when tackling tough issues during his administration. We appreciate his efforts on behalf of all of Americans to make healthcare affordable for everyone; to move our nation from economic depression to economic recovery; and to ensure the safety of the American people from the threat of terrorism – foreign and domestic. President Obama called out unfair policing practices in communities of color and championed efforts to fix our nation’s broken criminal justice system, which disproportionately criminalizes, sentences and incarcerates African Americans more than any other group.

He stood up for the outcast, disenfranchised and those living on the fringes of our society. He also challenged us, individually and collectively, to stand up and recommit ourselves to address the social ills plaguing so many of our communities, such as the pervasive problem of gun violence.

As an organization, 100 Black Men of America formed a criminal justice reform task force, recommended that all our chapter leaders read President Obama’s Task Force report on 21st Century Policing, and intensified our partnership with local law enforcement agencies to encourage and support effective policing practices in the communities we serve.

President Obama made us proud, serving alongside First Lady Michelle Obama with dignity and respect while carrying out the duties and responsibilities that come with holding the highest office of the land. We honor the First Family’s sacrifice in serving the nation these past eight years.

On behalf of 100 Black Men of America, Inc. and the tens of thousands of young people we serve, we wish President Obama and his family great success and Godspeed as he leaves office, re-enters civilian life and begins his next chapter.